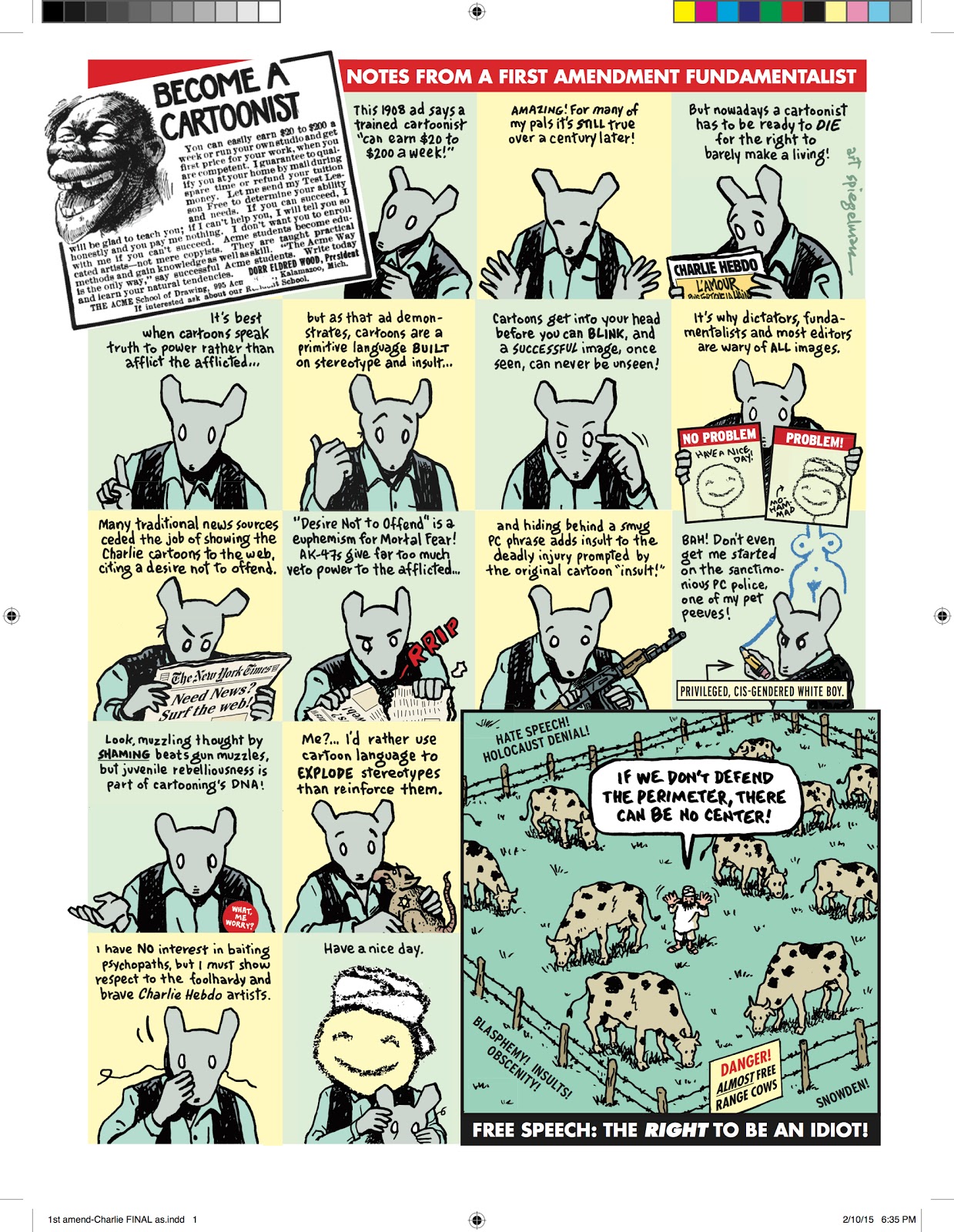 2 Jun 2010. Portrait of a future statesman. Political and religious murder and worries over the integration of muslims and immigrants from eastern Europe